Scholars and officials from the Marine debris management departments of APEC economies including China, the United States, Indonesia, Russia, Chile, Thailand, Peru, Malaysia and Vietnam, as well as more than 100 representatives from world-renowned enterprises and non-governmental organizations such as the World Bank and National Geographic, attended the meeting. The scene of APEC Workshop on Innovative Marine Debris Solutions 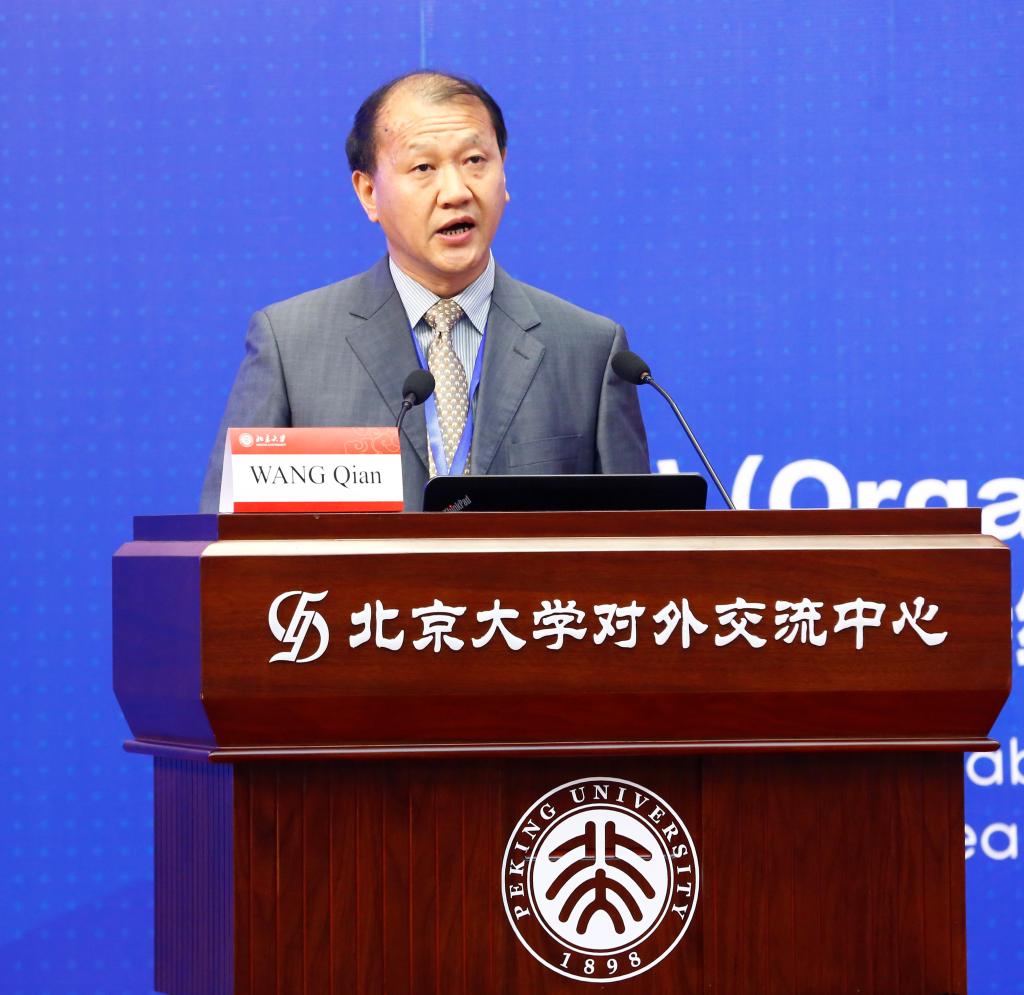 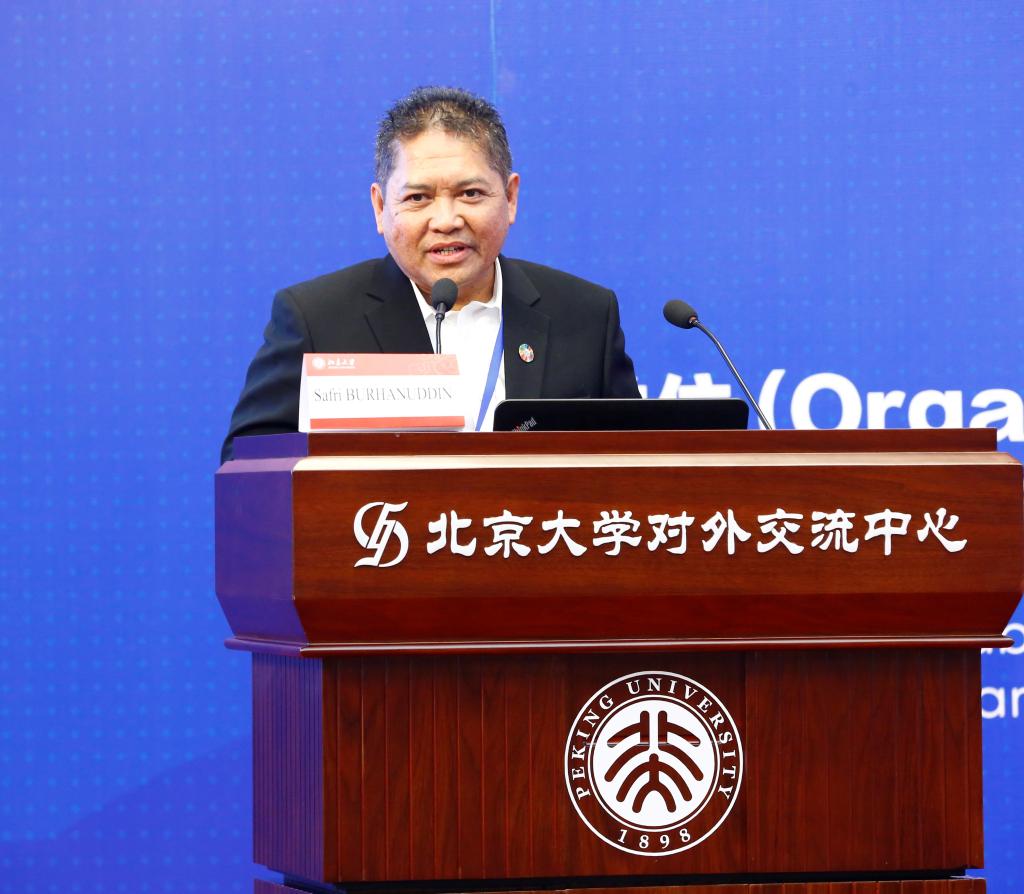 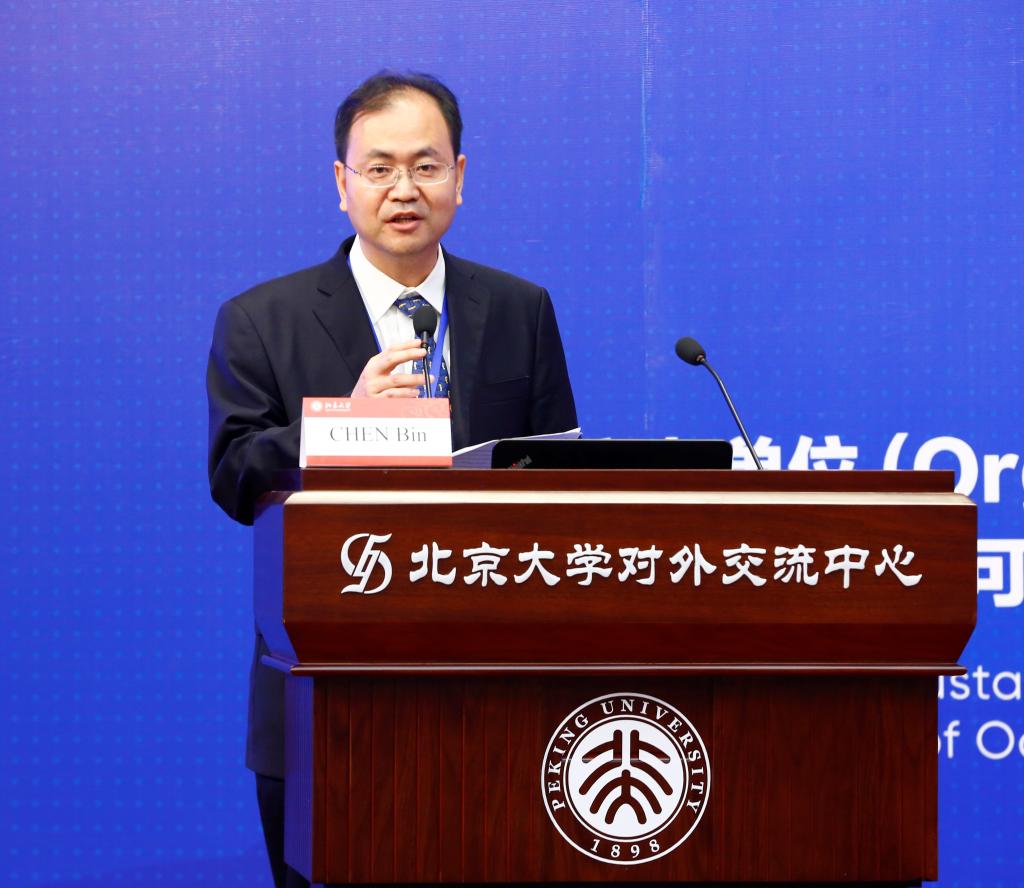 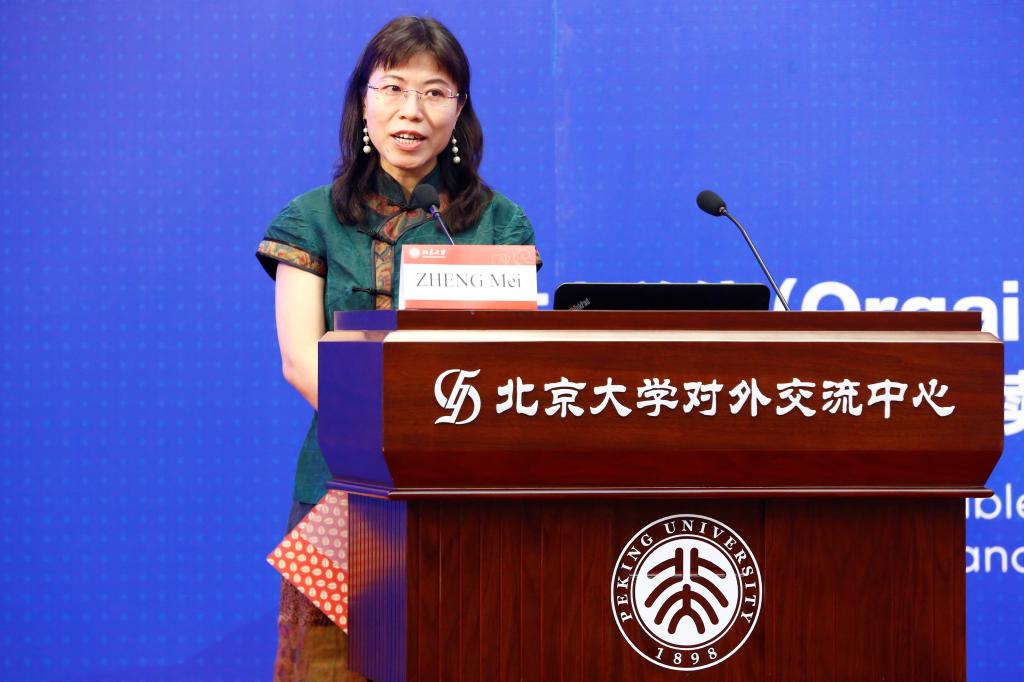 The issue of marine debris is rapidly rising in the marine environment in recent years. Multilateral frameworks such as the United Nations, the G20, APEC and East Asia Summit, as well as major economies such as China and the United States, have all given high attention. This workshop provided a good platform for dialogue and cooperation between governments, scientific research institutions and enterprises on the prevention and control of marine debris in APEC region. At the same time, practical actions were taken to implement the concept of avoiding the use of plastic products, reducing the generation of garbage, avoiding the use of plastic badges, bottled water, minimizing the use of paper conference materials, and promoting the use of electronic propaganda materials. At the end of the meeting, participants jointly announced the seminar initiative, which provided strong intellectual support for innovative solutions of marine debris prevention and control in APEC regions and even the world.